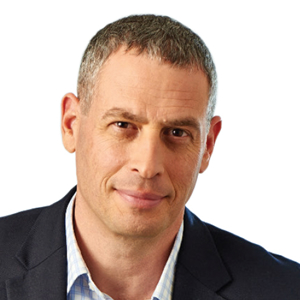 Assaf is also a business consultant at the World bank/IFC venture capital team, supporting the IFC’s investments in technologies that are relevant for developing countries. Formerly, Assaf was the CEO of Kinrot Ventures, the leading seed investor in water technologies worldwide.

Kinrot is privately held by Hutchison water that acquired Kinrot Ventures in 2012. Previously, Assaf was managing the Business Development activity at Mekorot, Israel’s national water company, where he oversaw the establishment of WaTech – the Entrepreneurship & Parmball at Israel’s top division and was a member of the Israeli national basketball team. In April 2013, Mr. Barnea was awarded with the Innovation Hero Award by the global Cleantech group.