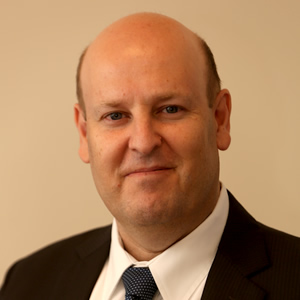 Head of the Foreign Trade Administration, Ministry of Economy and Industry, Israel

The Foreign Trade Administration at the Israeli Ministry of Economy and Industry directs Israel’s trade policy and promotes Israel’s high-tech and traditional industries worldwide by supporting and boosting Israeli exports, attracting foreign direct investment to Israel, facilitating strategic partnerships between Israeli and foreign  governments and companies, fostering robust relations between Israeli and foreign industries , and  initiating and managing Israel’s trade agreements. He served in the IDF from 1989 to 1993, after which he earned a BA in Economics and a Masters of Business Administration at the University of Haifa.

After graduating university, he joined Israel’s Ministry of Economy and Industry where he worked in the Foreign Trade Administration in its Middle East Department. In 1998, he was appointed Commercial Attaché in Amman, Jordan, where he also led the Israeli delegation to the joint Israeli-Jordanian Qualified Industrial Zone (QIZ) Committee.

From 2000 to 2004 he served as Commercial Attaché to Sweden, Finland and Norway. He then returned to Israel to Lead the Commercial Attaché Cadets Course, making him responsible for training the next generation of Israel’s diplomatic commercial specialists.

From 2007 to 2012 Mr. Cohen served as Commercial Attaché at the Israeli Embassy in Washington DC.

Mr. Cohen was born in Israel, is married to Monika and has three children.