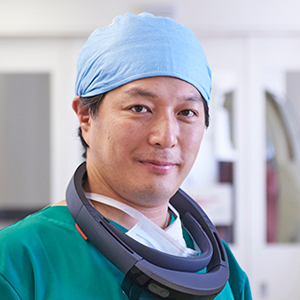 As a surgeon, Dr. Sugimoto has also been involved in leading edge research of medical software, device development, and health care business consulting. He is also passionate about scientific education for the younger generation.

Received many patents in the medical and engineering sector, as well as awards from academic conferences. Official ambassador of OsiriX; the most widely used medical image DICOM viewer in the world. Elected as “an innovator who is continuing to change the world” from Apple in 2014. Also gives 6 TEDx talks around Japan, and involved as a TED translator.