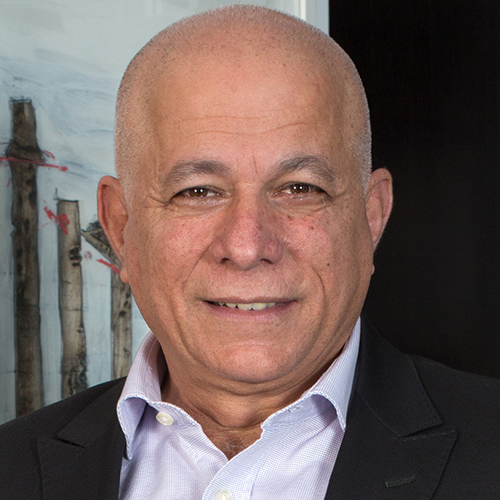 Mr. Cohen Arazi has over 25 years of experience in the medtech and biotech industries where he held executive management responsibility in both operations and business management. Prior to establishing Rainbow Medical, Mr. Cohen Arazi served as Co-Founder & CEO of IntecPharma, Israel, a company specializing in drug development and delivery and as Chairman of CollPlant Ltd., a both public companies traded in Tel-Aviv stock exchange. Previously, Mr. Cohen Arazi was GM & V.P., Site Head at California based Amgen Corporation, where he established and led several global strategic initiatives and partnerships to develop and manufacture blockbuster biopharmaceuticals. Prior to Amgen, Mr. Cohen Arazi was Senior VP at Immunex Corporation in Washington and before that VP and General Manager at the Merck-Serono Group in Switzerland and Israel.

Mr. Cohen Arazi holds advanced degrees in Agriculture and Microbiology from the Hebrew University of Jerusalem.