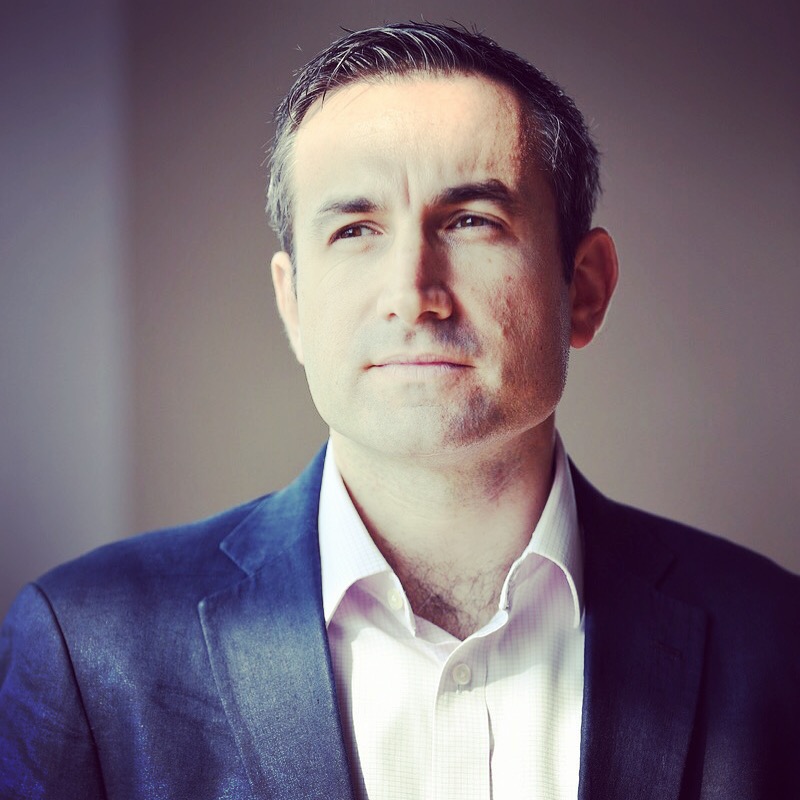 In his near two decades in broadcasting, Elliott has worked for the BBC, CNN and Bloomberg Television, covering South America, Europe and the Middle East.

Elliott has interviewed world leaders, including Hugo Chavez and Shimon Peres; billionaires, such as Sheldon Adelson and Patrick Drahi; and Nobel Laureates, like Mario Vargas Llosa.

He’s emceed conferences in front of thousands; carried out media training for leading tech companies like Dropbox and DataRobot; played county-level water-polo; and even found time to invent the Shabbelt.

Elliott holds a Bachelor’s degree in Geography, from the University of Nottingham.